If you read this you might have already fallen victim to the Ceramic Tint trap or maybe you just heard others recommend Ceramic film. Whatever the case may be, when it comes down to it, only facts matter. Let me start by saying, do not get fooled by the word “Ceramic”. Many films on the market that are called ceramic are not even ceramic technology, but more to that later. 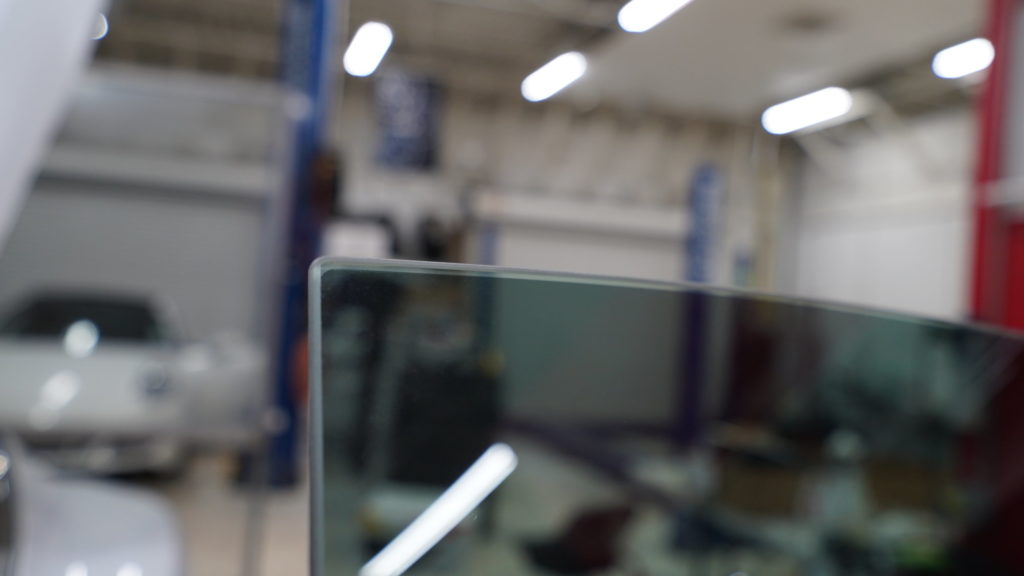 How to avoid the Ceramic Tint Trap

Let’s be honest, it is hard to not step into it if you get a “ceramic” tint dirt cheap. However, most likely you did not get the film you expected. From our experience, films that are comparable in specs are usually around the same price depending on your location. Prices might be different from Texas compared to California.

Just like with many products, labels are often confusing. And while I cover the basics here, I will go into depth in a future post to compare all major tint brands. There are a few things you can inquire about before purchasing your film. One of the most important ones will be asking for the brand of the film. If the shop is not telling you the brand and exact type, there might be a reason for it. Typically, all tint manufacturers have homepages where you can see specifications.

The problem with specs is, charts can be flawed because there is no law that forces manufacturers to measure tints in a specific spectrum. Often companies achieve high numbers by only testing in a small spectrum. If a tint achieves high heat rejection in a small spectrum, it will actually not reject much heat after all. Often a heat lamp display will help you understand and feel the difference between films. It will give you an idea of what to expect, however, often those heat lamps have a small spectrum as well.

The best sign for a good film is if the shop stands by their product. We offer a money back guarantee if you are not satisfied with our film in the first two weeks. Two weeks gives you time to see if you like the heat rejection. I will link the blog post about different films here once it is released.

Let’s take groceries as an analogy. If you ever bought bread and were looking for whole wheat, you probably realized quickly that some has 100% whole wheat and some has mostly normal bleached flour with a small percentage of whole wheat. However, they are still both marked as whole wheat bread. You can see that now calling a film Ceramic is just not as impressive anymore. It is all about the technology that is enclosed within the film.

Rear more about our ceramic window tint here or call 888.878.2213 to find out more. Stop by our studio to see the tint in person.

Stay tuned for an updated post about the truth and facts on most major window tints on the market right now.