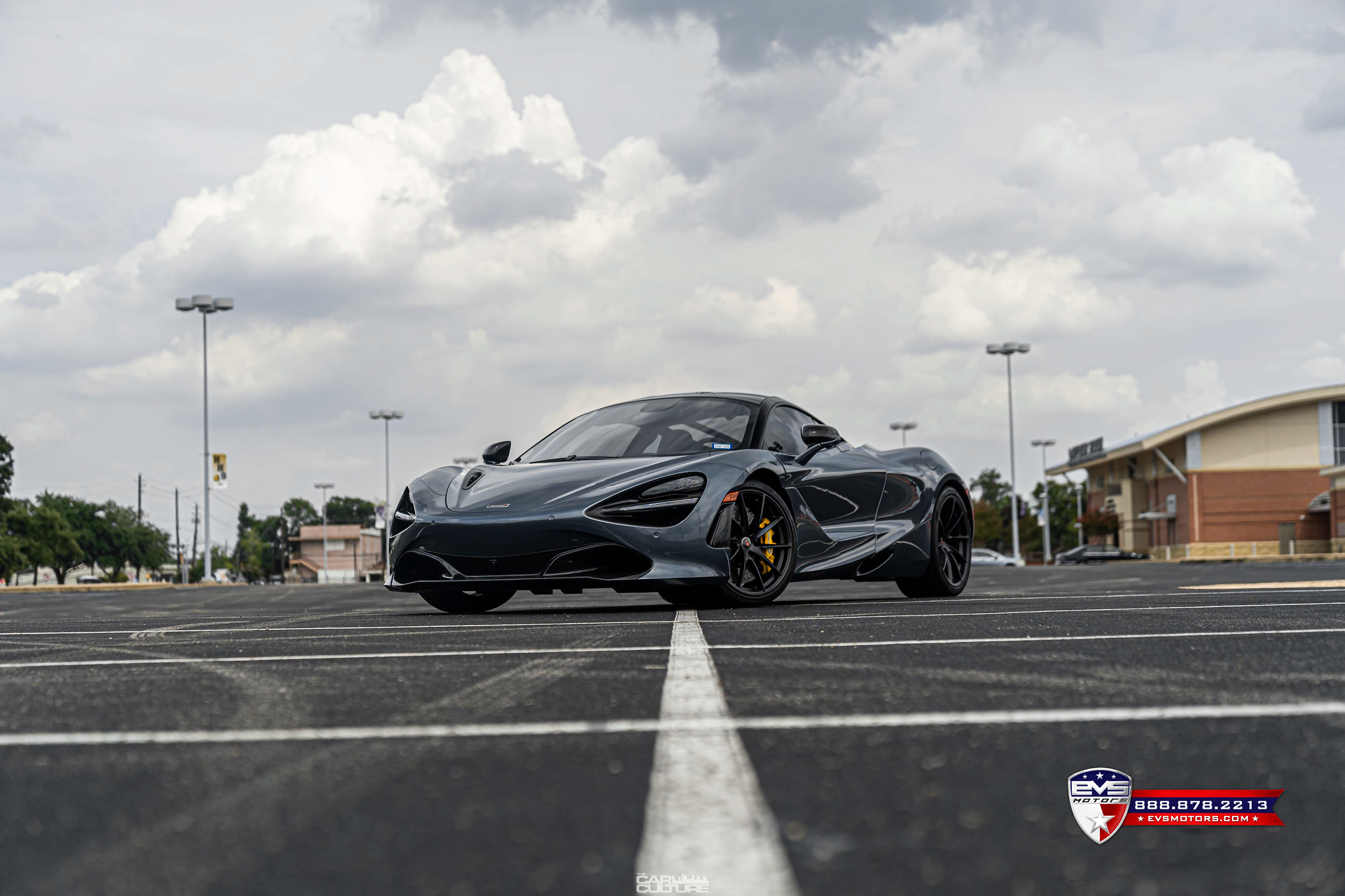 These exhausts are made with 100% Titanium & Hand Made. Our obsession with Artisan Made titanium is a difference you will see and our proprietary Velocity Loops generate the highest pitch and cleanest sound you’ll hear of any system.

Drastic reductions in weight & huge increases in power are both substantial improvements you will feel with RYFT. 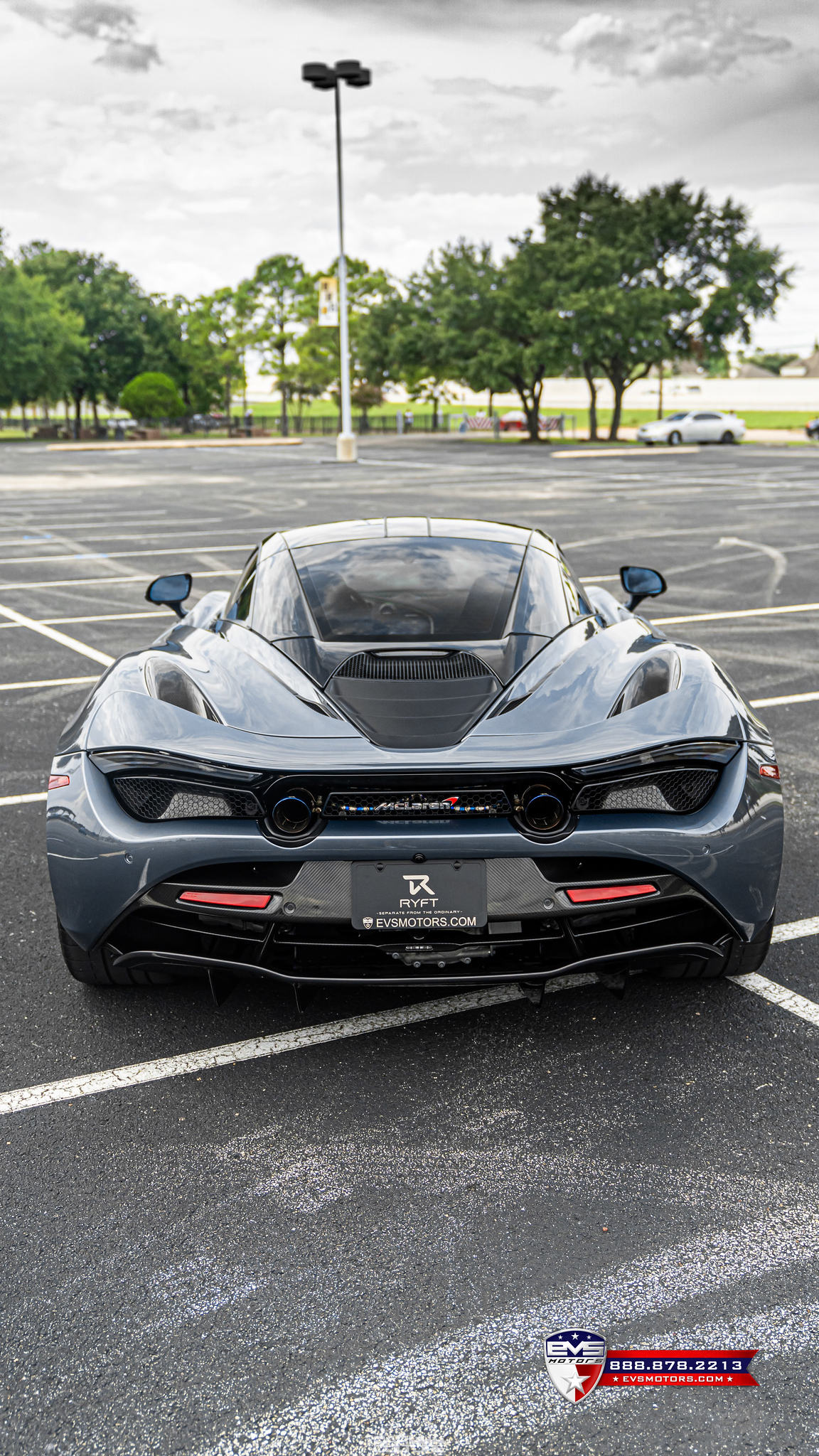 At the moment, they are currently sold out of the exhaust for the Mclaren 720s. However, You can check back at this link to see if they are back in stock! 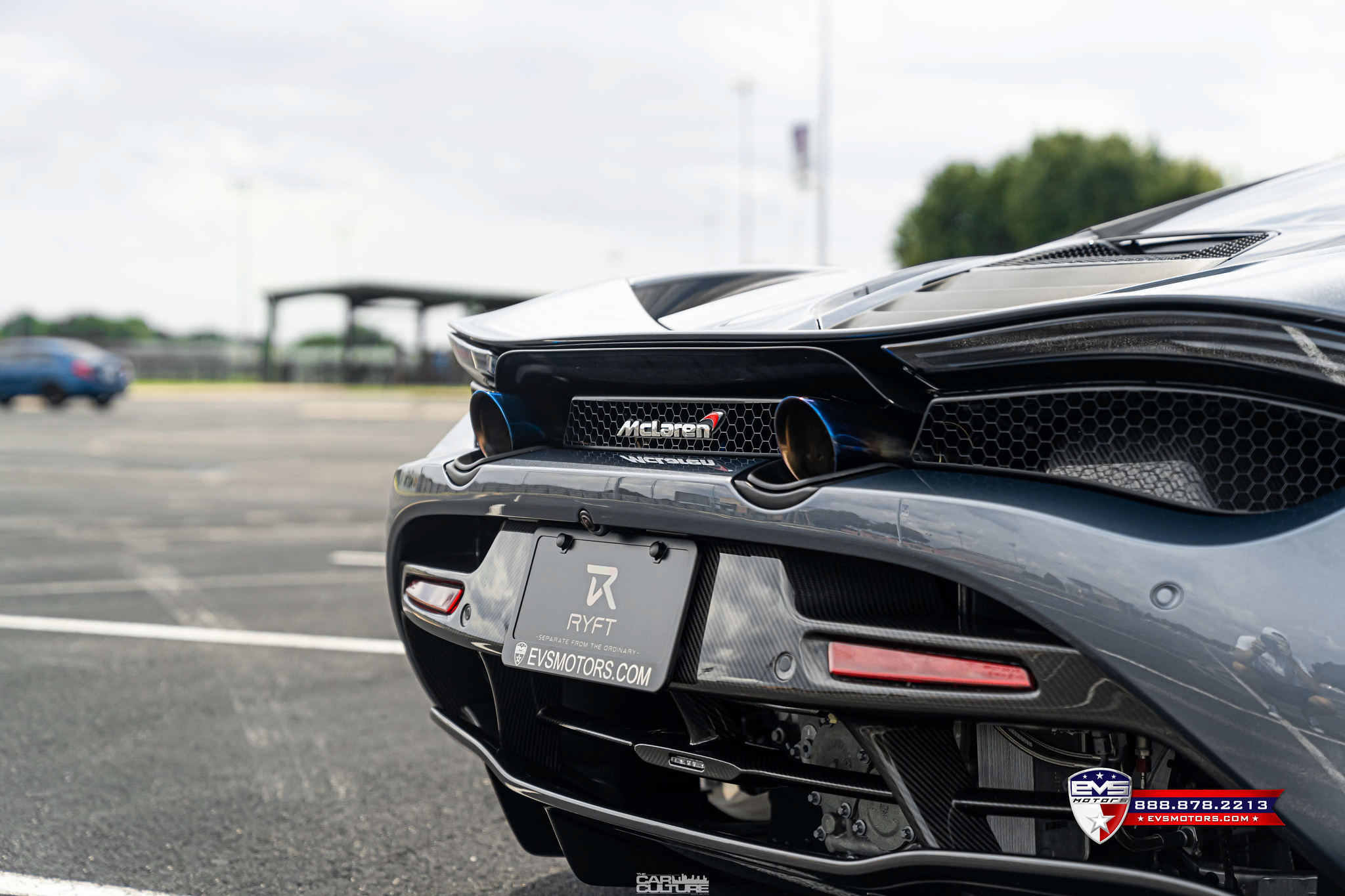 All RYFT exhausts have the iconic burnt blue titanium finish! As a result, they look amazing! 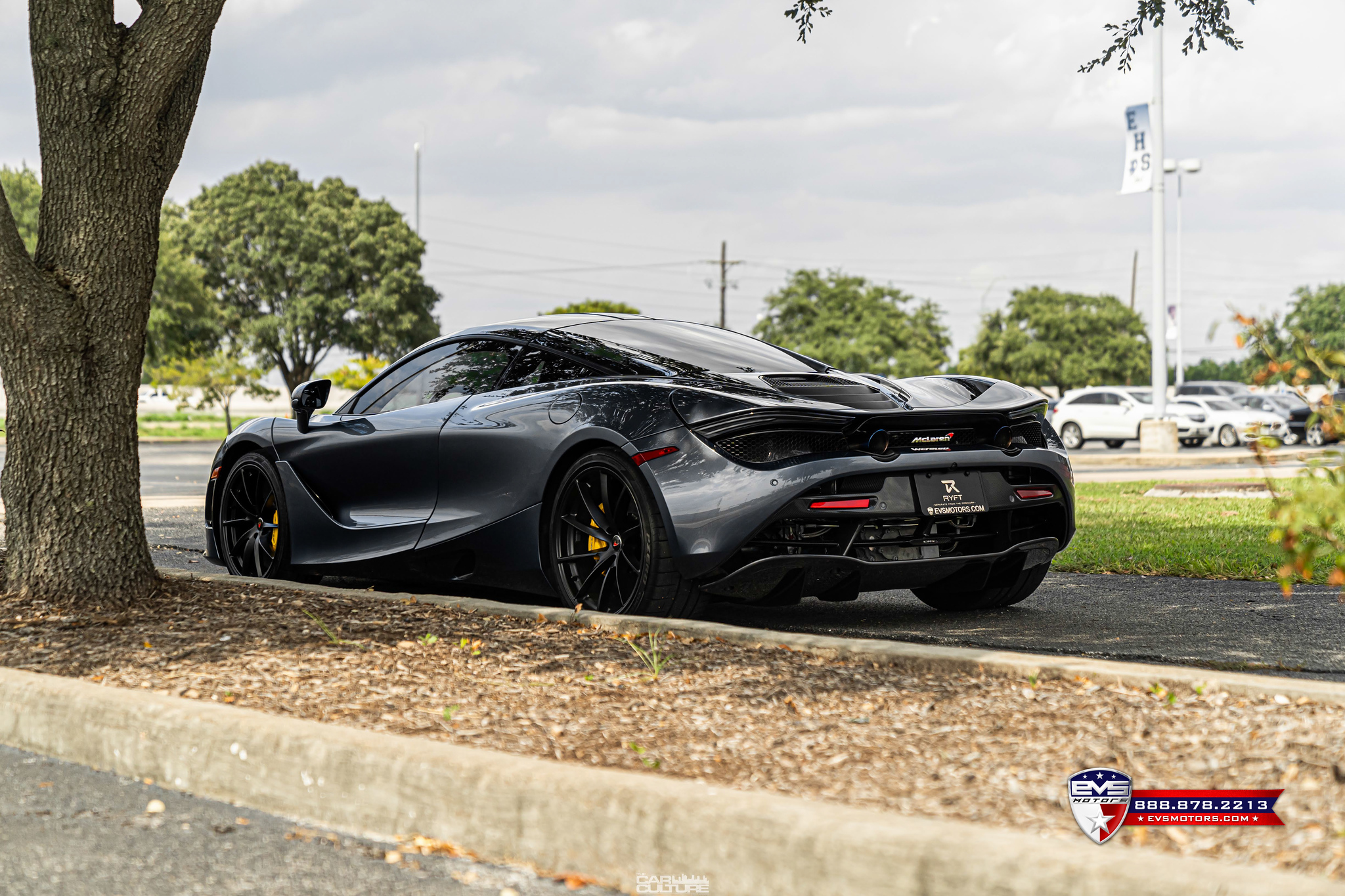 This exhaust is becoming harder and harder to come by but be sure to contact us! We have different distribution channels and resources we can pull from to get one for you!

In addition, be sure to check out our vlog with the Mclaren 720s ryft exhaust featured! https://www.youtube.com/watch?v=81yQwfm0SSk